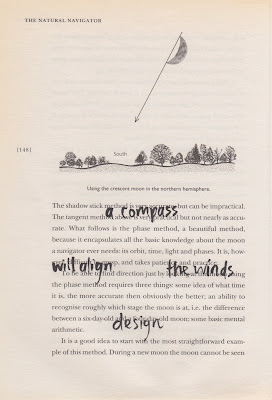 a compass will align the winds design

How we align ourselves is one way to know where we are or feel we wish to be. Robert Burns song exemplifies this sense of direction, creating a conspectus of desire. The poet knows where he's going and why: Jean Armour lives in that airt.

The identities of the 4 airts – quarters of the compass – will always have meaning for us, even if my north is your south and your east my west. The compass also creates lines of connection, pairing NS and EW.

This form, which could be called a compass poem, plays with some classic topographical themes and their symbolism. As poems, there isn't always a reason why I have placed each element where it is. They are playful arrangements of thought. They also refer to recurring themes in my work:

counterpane (the landscape of the bed)

hill names, such as the elemental pairing of black/white

place-names, where the farms of a valley or estate are identified by their location (here at Moodiesburn, North Lanarkshire)

stones with symbolism, for example, as the famous Shelter Stone in the Cairngorms

tree species, which define a landscape 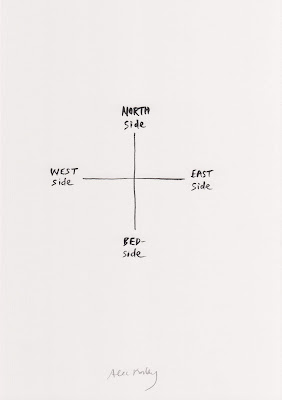 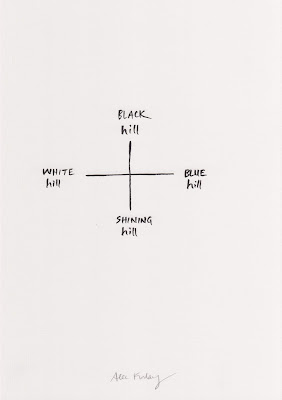 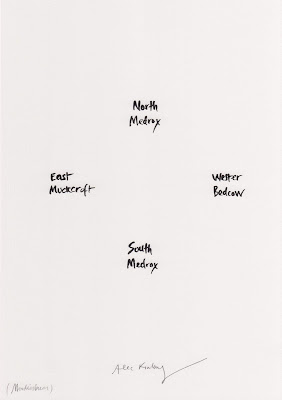 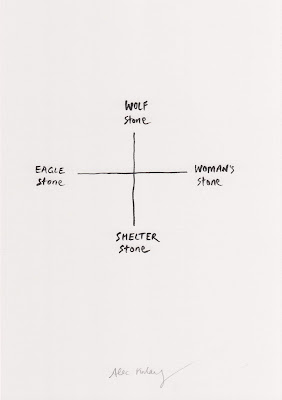 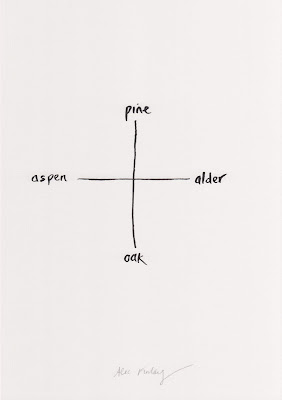 These posts are published as part of a year-long artist in residence, funded by Paths for All.